BookSpring was launched in 2008 through the merger of Reading is Fundamental of Austin and Capital Area Reach Out and Read.  We kept the  501 (c) 3 status of the oldest organization, and thus have been in continuous fiscal and legal operation as a non-profit organization since the local chapter was formed from a community grassroots effort. 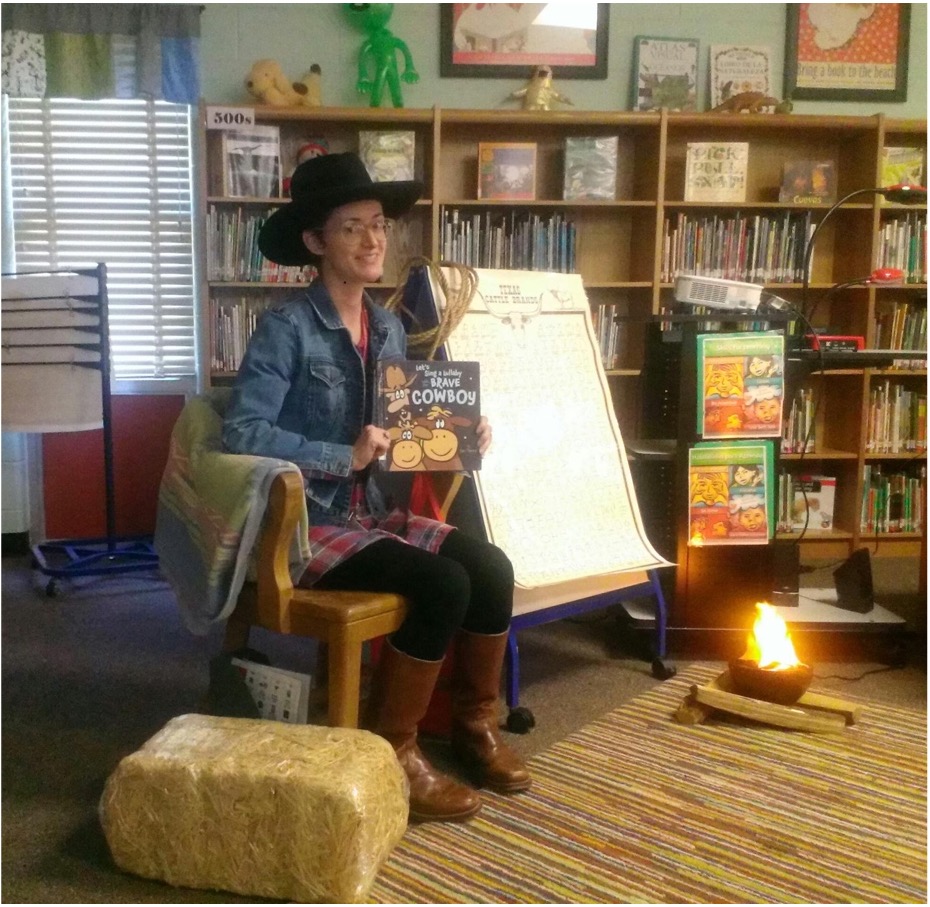 Reading Is Fundamental (RIF), founded in Washington, D.C. in 1966 by Margaret McNamara, encourages children to read by giving them the opportunity to build their own home library with books they choose themselves from a selection of new, high-quality paperbacks.

The first distribution in the Austin area occurred in 1974, when approximately 600 elementary school children in the Montopolis neighborhood received books. Growing demand for the program led to the formation of an advisory committee in 1980, and to the creation of Reading Is Fundamental of Austin (RIF of Austin) as a nonprofit corporation in 1989. Pat Fuszek became its first Executive Director in 1989.

In 1997, recognizing the need to reach children before they entered elementary school, RIF of Austin implemented the Infant and Preschool Program. To reach the families most needing these services, RIF of Austin formed partnerships with other organizations, including Child, Inc., Communities in Schools, Even Start, Parents As Teachers, and others.

An outgrowth of the Infant and Preschool Program, Parent Book Clubs were instituted in 2000. 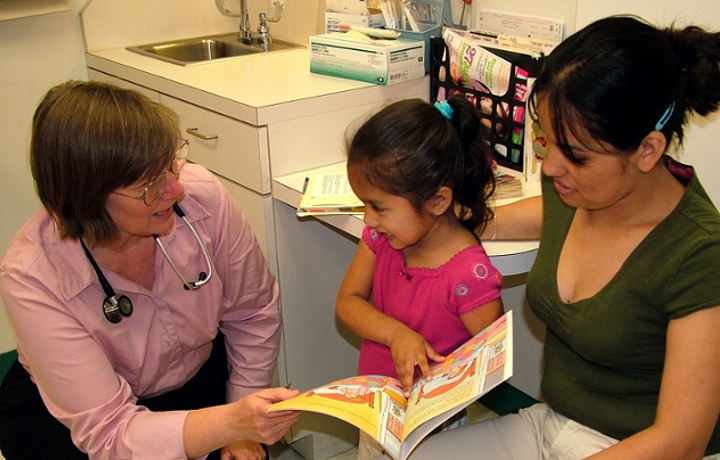 Reach Out and Read (ROR) was developed by doctors and educators in Boston in the 1980’s.  Its mission is to make literacy promotion a standard part of pediatric primary care so that children grow up with books and a love of reading. ROR is designed to take advantage of the existing structure of pediatric primary care, in which parents of young children have regular one-to-one, developmentally-focused visits with pediatricians during the first years of their child’s life.  ROR has been endorsed by the American Academy of Pediatrics, the Texas Medical Association and the Travis County Medical Society.

She then founded Capital Area Reach Out and Read with eight other visionaries, including Dr. Clift Price, to promote early literacy in the capital area by supporting Reach Out and Read programs and concepts in health care settings – with a focus on children who have limited access to books.  Waiting room environments were transformed into reading areas well-supplied by used books, with volunteer readers when possible, and literacy promotion guidance was added to well-child visits. 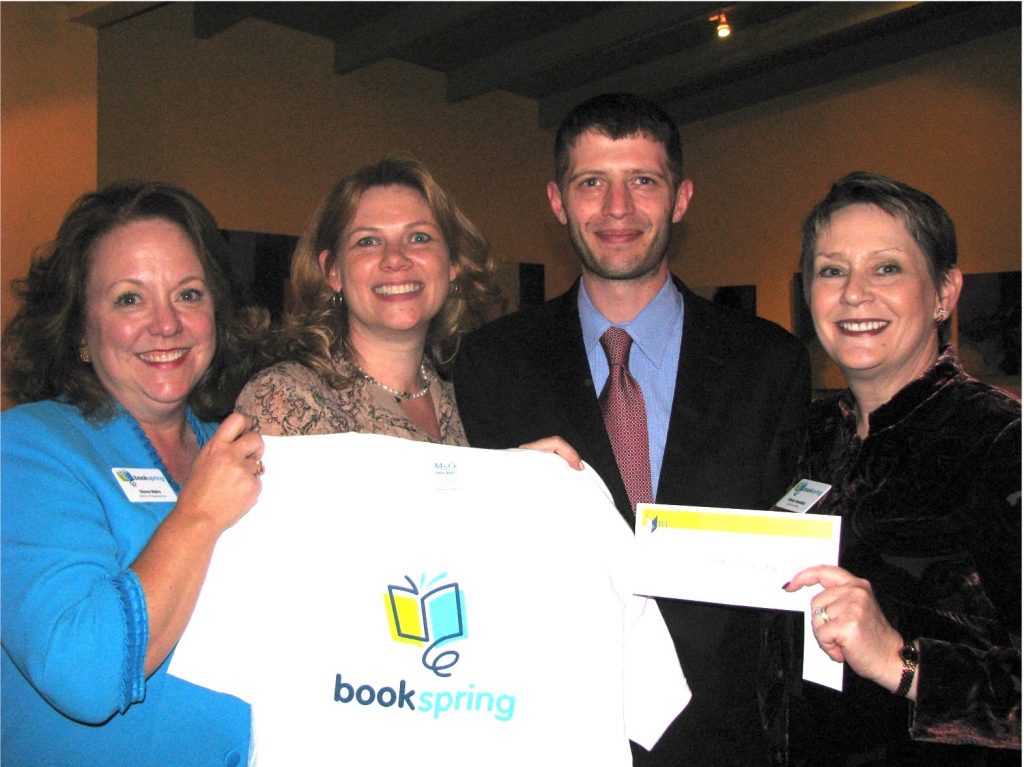 BookSpring reached the milestone of 1 million books distributed to over half a million children in 2017, and continues to operate the Books for Me, Early Books for Me, and ReadWell programs based on the RIF and ROR models, as well as the Parent Book Clubs, Summer Success, and Open Book programs.