It has long been asserted that parents’ education is the primary factor in predicting the future education level of a child. But in a long-term, worldwide study published in the journal Research in Social Stratification and Mobility, neither parents’ education nor their socio-economic status could more profoundly predict the educational success of a child than did the actual number of books in their house.

Parents’ education, socioeconomic status, and nationality do have an effect on a child’s education, but having books in the home—the more books, the greater advantage—makes the greatest difference. Especially and primarily in the homes of children with low family income.

Low-income Families Have the Most to Gain

Similar to statistics that bear out among BookSpring’s participants, the rate of books per child in low-income families is 1 book per 3 children. By contrast, middle-income families have an average of 13 books per child.  While more books predicted even higher impact, as few as 20 books in the home in early childhood showed statistical significance.

Those children growing up in homes with a lot of books will get on average three years more schooling than children with no books. That’s twice the advantage of having a professional rather than an unskilled income-earner. It’s as great an advantage as having college-educated rather than unschooled parents.

Growing up with books at home is also an influence on whether a person creates a “family library” as an adult. So, having books as a child not only builds skills for educational success, it also creates “scholarly interest”—an interest in having books. That means that efforts to help build a child’s library now will have a long-term effect on successful future generations.

BookSpring has an initiative called “20 books by 2020.” The greatest advantage of bestowing books to children of low-income households, and those families are our focus. By striving to get at least 20 books to these families, we will be setting children up for success, their future families for success, as well as all of Central Texas. 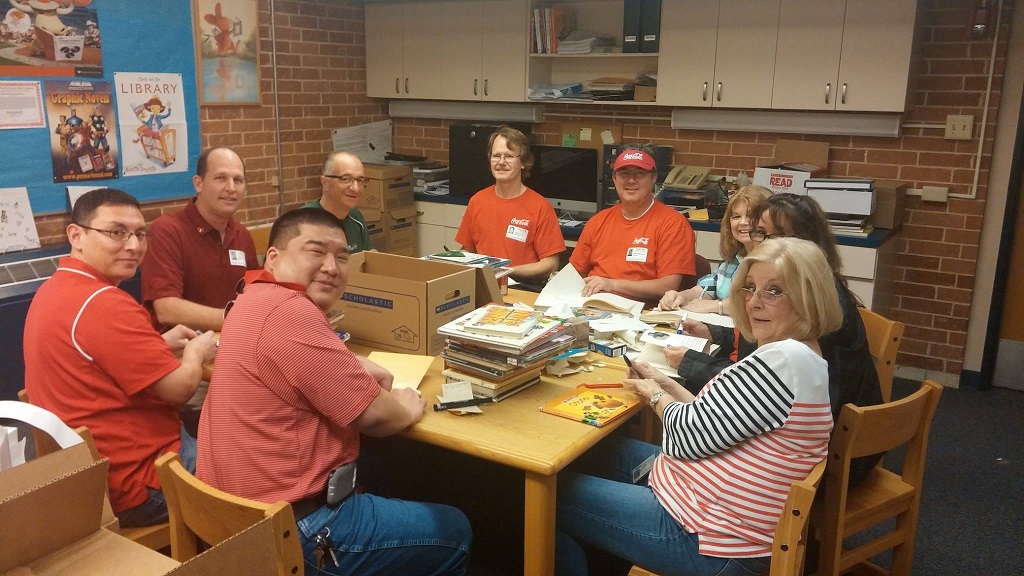