I didn’t fall in love with reading until I was forced to read To Kill a Mockingbird by Harper Lee.

I read this great American novel for an English course in middle school because, like most troublemakers, I trapped myself in a compromising position. I could read the book, ace the test, and pass the class, or I could go to summer school. It was an easy decision for me to make, and to my surprise, I didn’t have to force myself to read the book. In fact, I blazed through it. 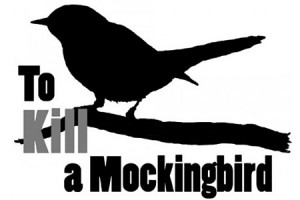 As a lifelong fan of superheroes, encouraged by a flexible bedtime, on nights my mother and I would watch the non-hit TV series Lois and Clark, I enjoyed comparing Atticus Finch to Superman. The two characters inspired me in similar ways. I saw them both as people who did the right thing in the face of adversity, and also as people who refused to take the easy way out. 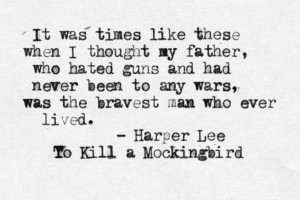 Unlike Superman, To Kill a Mockingbird showed me that it didn’t take superpowers to do something meaningful or extraordinary. Anyone who does the right thing can be someone else’s hero. 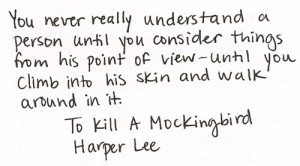 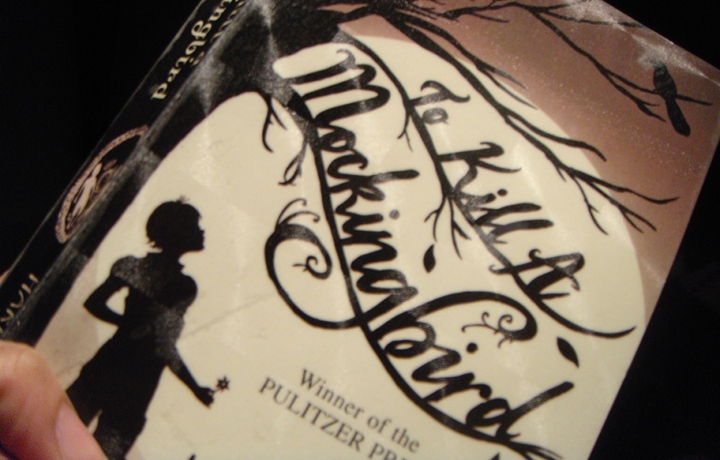 Board Lynda Johnson Robb to speak at 2015 Storybook Hero… 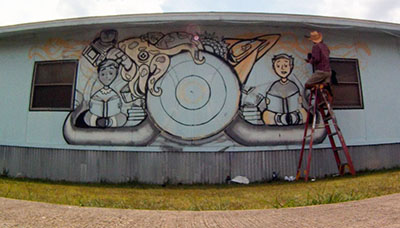