Sendak’s 1963 classic about the night Max is sent to his room is just 338 words. But those words have sold more than 19 million books, inspired an animated movie, a live action film, and even an opera. What can’t be counted is how many times those 19 million copies were read again and again to the same children. 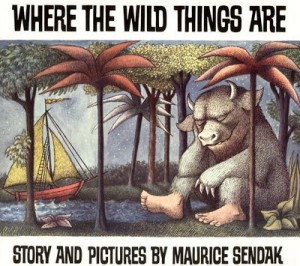 My wife and I may have read Where the Wild Things Are at least a hundred times to our kids. After a while, I had the entire book memorized. “The night Max wore his wolf suit and made mischief of one kind and another. His mother called him ‘WILD THING!’ and Max said, ‘I’LL EAT YOU UP!’ so he was sent to bed without eating anything …” While the book’s words were ever the same, no reading was. Maybe to amuse myself after many readings or maybe due to the poetic nature of the words, each reading became my own amateur performance. When the “Wild Rumpus” begins, there aren’t even any words for several pages, but we took to humming circus music or adding sound effects. It was never, ever dull. 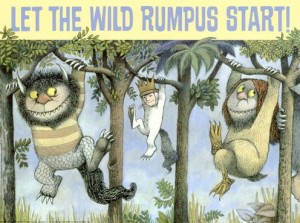 Sendak worked with legendary children’s editor Ursula Nordstrom, who loved taking risks and knew children would delight in the wild and unruly. She remarked, “I couldn’t possibly be interested in books for dead dull finished adults, and thank you very much but I had to get back to my desk to publish some more good books for bad children.”


Where the Wild Things Are
Scroll to top
Reviews

Where the Wild Things Are 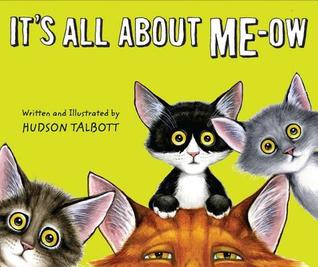 Reading Tips Building the Habit of Reading, One “Me-Ow” at … 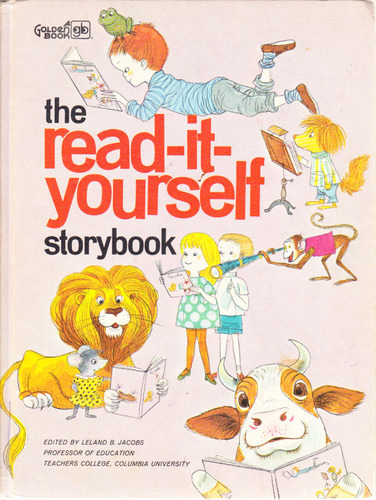