Sammer from Generation Serve is back with some summer book recommendations for you. These fantasy adventures are sure to help teens and adults travel to many destinations from their living rooms. Books are a great tool for satisfying your wanderlust!

The Hobbit by JRR Tolkien 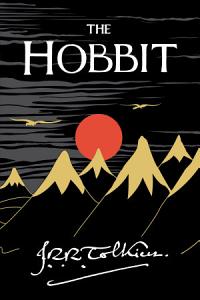 Bilbo Baggins is a self-respecting hobbit. Hobbits are a race of creatures like humans, but on average they are 3 feet tall and are fond of eating and drink. They also hate adventures, preferring a nice, simple life at home. Then one day, a wizard named Gandalf comes to Bilbo’s door and shatters his peaceful lifestyle. He wants Bilbo to go with some dwarves on a quest to take back their gold from an evil dragon, but it will not be easy. Bilbo agrees, but he does not know the dangers that await him on the way… I would recommend this book for anyone who wants an epic, adventurous read. J.R.R. Tolkien also wrote the book series The Lord of the Rings, which acts as a sequel to The Hobbit. The Lord of the Rings is a “heavier” read. It has longer (and possibly more boring) descriptions of people and places, and the overall plot may seem a little slow. A great series, but the books take a little longer to get to the “juicy”, adventurous parts. The Hobbit, on the other hand, is a great read for anyone who is “testing the waters” for Tolkien’s books. It is more ideal for children, the tone is funny and upbeat throughout, and the plot definitely moves at a faster pace. A great story, and a great movie series!

Into the Wild by Erin Hunter 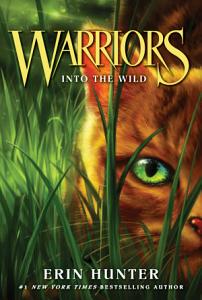 Into the Wild is a wonderful fantasy story by Erin Hunter. It centers on a pet cat who finds his way into the forest, where he meets a clan of wild cats. Our former kitty cat, now named Firepaw, joins the clan of wild cats, called Thunderclan. We are then taken on a fantastical journey with 4 clans of wild cats, a stone with the power of communing with the gods, and a treacherous deputy whose ambition just might spell the end of Thunderclan entirely! 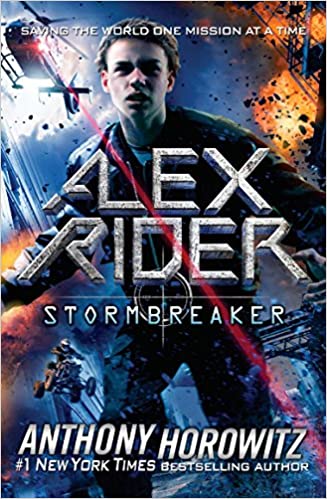 Operation Stormbreaker is a great novel by author Anthony Horowitz. It’s like a toned-down version of James Bond, in which a 14-year-old boy named Alex Rider becomes spy for the British spy agency MI6. The plot is full of twists and turns and fun adventures. The series does progressively get darker and there are many deaths throughout the books, but it is overall a great read! Alex is a protagonist any reader can

See what other teens in our community are reading this summer.