Shruti is a BookSpring volunteer who enjoys Young Adult fiction thrillers. If you need an escape from reality, be sure to check out these book reviews and add to your summer reading list. 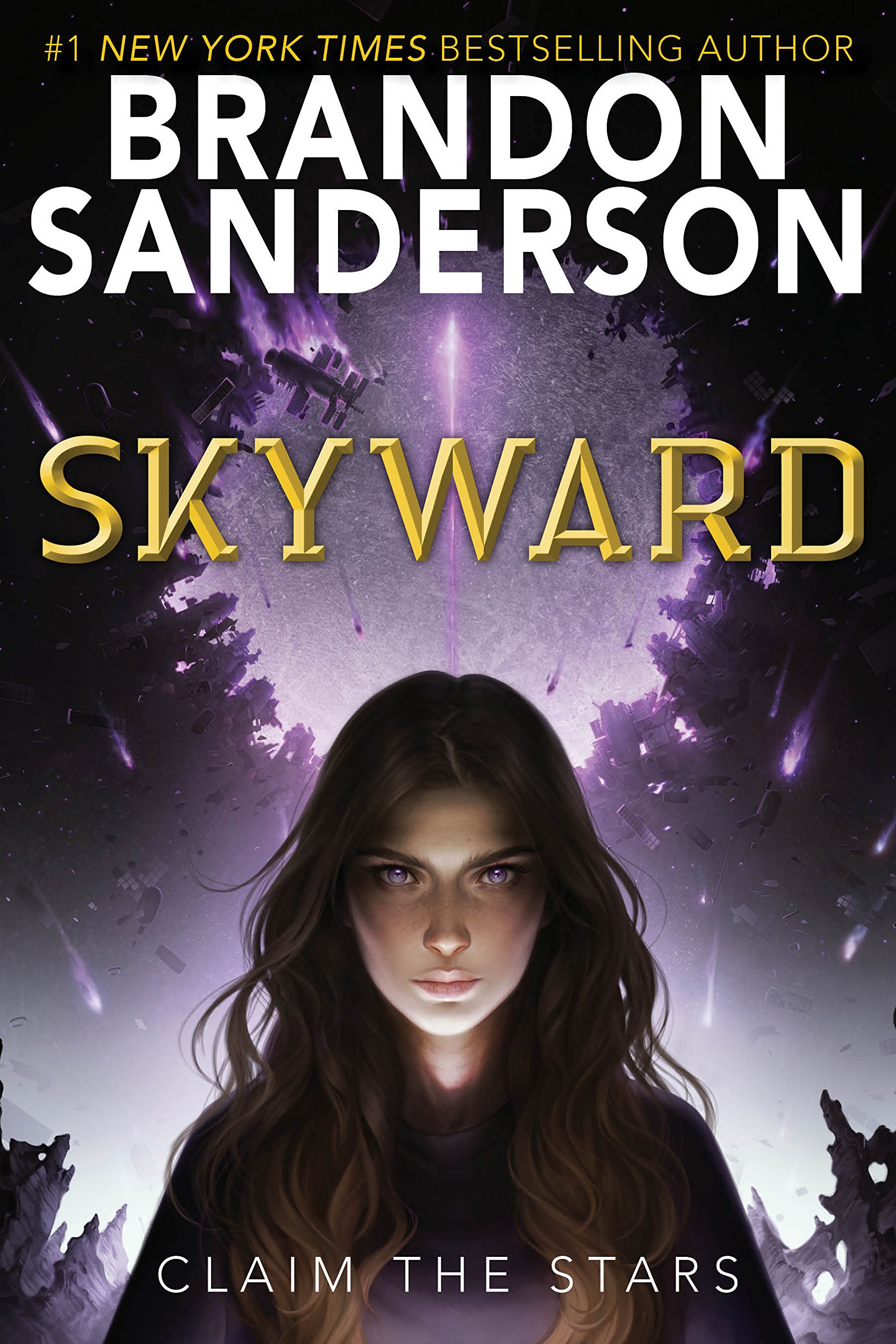 Skyward by Brandon Sanderson is a thrilling novel about a girl named Spensa. Spensa is an altruistic, brave girl who wishes for nothing but to become a pilot. But her plans of becoming one seem like a hopeless dream for she is forever branded as the daughter of a coward– long ago, her father had deserted his pilot team and gotten himself killed. Ever since the people think it is their job to remind Spensa of her father’s mistakes. Regardless, Spensa is determined to join Flight School and become a pilot. Set in a futuristic time, this book is unlike anything you’ve ever read and is truly captivating. Make sure to check out this book during the summer and keep on reading

“Clockwork Angel” by Cassandra Clare is a wonderfully crafted novel that dives into the world of magic. Tessa Gray travels to London in hopes of seeing her brother, Nathaniel. Her plans are destroyed when she is taken captive by two strange women who Tessa refers to as the “Dark Sisters.” During captivity, Tessa unlocks an unusual ability that makes her an asset to the Dark Sisters – an ability people would kill for. Soon, Tessa is rescued by Jem and Will, Shadowhunters an organization that makes it their goal to stop monsters referred to as “Downworlders.” Once rescued, Tessa agrees to work with the Shadowhunters and help their cause by using her ability. However, she does so under one circumstance: they must help her find her brother, who had been previously captured by the Dark Sisters. As Tessa works with Jem and Will, they soon uncover an arcane plot that could destroy all Shadowhunters. 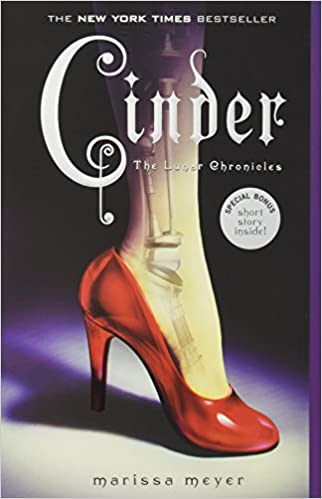 Cinder, a gifted mechanic, is a cyborg. Thanks to her robotic limbs, she always feels like an outcast in society, and to help her case she lives with an ungrateful stepmother and stepsister. However, her world turns upside down when her life is intertwined with that of Prince Kai of the Eastern Commonwealth, when her only best friend, her other step-sister, is sick with the deadly disease letumosis, and when she gets caught in national matters opposing the ruthless Queen Levana Blackburn of Luna (the moon). Read the first book in this enthralling four-part series to see what happens. 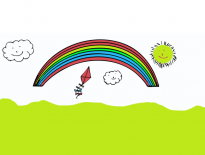