Destinee has a passion for books and reading! Here are her Young Adult book recommendations for you. These books are available on Amazon.

At six feet tall and 180 pounds, eighth-grader Marcus Vega is usually seen as a threat by pretty much everyone. But to those who truly know him like his hard-working single mom and his special needs brother, Charlie, Marcus is loyal, protective and considerate. After a fight defending his brother lands him a week-long suspension from school, Marcus’s mom decides to take his family to Puerto Rico to spend a week with relatives Marcus and Charlie do not know. Also on the beautiful, mysterious island is the brother’s father who ditched the family 10 years prior. While on the search for his father, Marcus also stumbles upon a colorful community, hard truths and a few answers along the way. 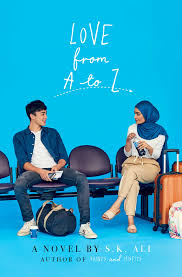 Love from A to Z

Adam and Zayneb have a chance encounter at the airport and from there we are swept off to Doha, Qatar where the two navigate their current and future situations. Adam has been recently diagnosed with Multiple Scleroses and has decided not to attend his classes at a university in London nor tell his family about his health. Zayneb has just been suspended from high school after calling out her teacher for perpetuating racism and decides to get a head start on her Spring Break. Through this encounter, the two embark on a journey filled with love, acceptance, bravery, and truth. 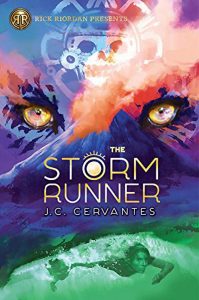 Zane Obispo would much rather explore the dormant volcano near his home in New Mexico with his dog Rosie than be picked on at school for using a cane. Until one day, a mysterious girl named Brooks arrives and tells Zane he is apart of an ancient prophecy and is destined to release an evil god imprisoned of an ancient Maya relic. In order to save the world, Zane must work together with Brooks and embark on a journey filled with adventure, long – waited answers and feisty gods – One who happens to be his father he has never met.

Have a book you want to recommend? Learn more about Digital Volunteer Opportunities. 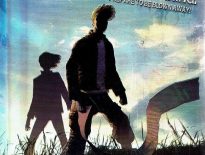 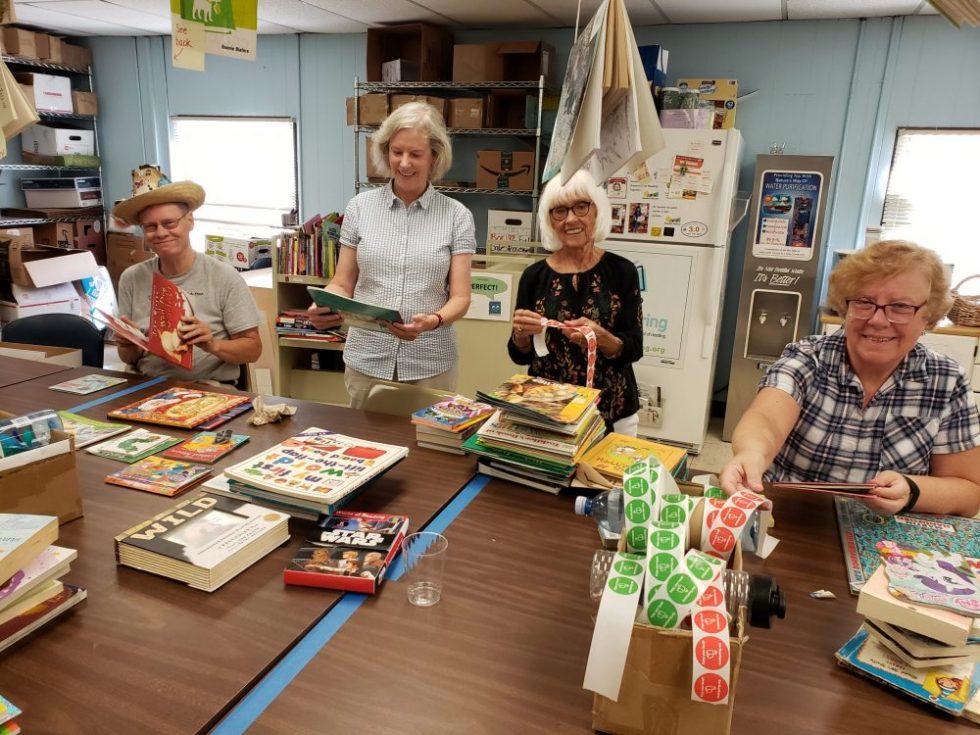 Blog We Love Our Volunteers