Dobie Pre-Kindergarten Librarian Alexia Haywood, in front of her newest bulletin board, holding two of her favorite books.

“Oh, I am so glad that you are here,” said Dobie Pre-Kindergarten Center librarian Alexia Haywood in a chipper, enthusiastic voice. “I can’t wait to get started on the Battle of the Books!” And thus began a two hour stint of volunteering with a front row seat to a superhero in action.

While I quietly constructed a bracket for Mrs. Haywood’s upcoming event, I watched her warmly welcome two student visitors who wanted to check out books; take down a bulletin and completely reconstruct a new one for upcoming Valentine’s Day; eat lunch while standing up; shelve books; and host a colleague who was seeking some quiet downtime.

All the while, she explained how she had cobbled together funding for an author’s visit to the school in the fall as well as for BookSpring’s services; how she is constantly culling worn out books and brainstorming ways to acquire new ones; how she also works to inspire teachers to come in and take advantage of her various book kits for their classrooms.  Though her cape was invisible, this woman’s superhuman powers to bring children under the spell of reading were palpable.

As I drove home, I reflected on the unflinching, unfailing good that librarians do in the world.  Arms with an unwavering belief in the power of literacy and community, they march on towards fulfilling their vision regardless of impediments in their way.  Susan Orlean’s recent work of nonfiction The Library Book chronicles the history of the Los Angeles Public Library staff who soldiered on through fire, sweeping up piles of burned literature and picking up sopping books to help rebuild after a terrible fire.  NPR’s show This American Life recently aired a brilliant episode called “The Room of Requirement,” which chronicles all of the ways that libraries fill needed niches in our lives, whether it is the Haskell Free Library and Opera House, the only library in the world that exists in two countries at once, or our own Austin Central Library here in downtown, which in its modern glory acknowledges and serves the needs of all community members.  Behind all of this are the people like Mrs. Haywood, who think, troubleshoot and problem solve to keep us threaded together.

After volunteering weekly for BookSpring for six months and visiting school libraries all over the city, I have seen first hand how critical school libraries are for children.  Each one is a sanctuary for the children that enter. You can see that the students arrive expectant, certain that something good is about to happen. Each librarian carries out their vision of their space, too.  I have seem a variety of stuffed literature characters atop shelves; vivid scenes from popular books painted on walls; strings of twinkling white lights to set a warm mood; and at the holiday giveaways, images of a warm, crackling fire projected on the wall while carols played.

When pondering the reality that “children who do not read proficiently by third grade are four times more likely to leave high school without a diploma than proficient readers” according to a study by the Annie E. Casey Foundation, the role of libraries and librarians becomes more critical as we seek to find a solution.  And our superheroes answer is simple really: just read. Read passionately.

Read madly. Read and laugh. Read for fun. Read like your life depends on it. Because it actually kind of does.

And along the way, thank that librarian who inspired you, who handed you that book, who took that extra time to track it down for you.  They use their superpowers just for you. 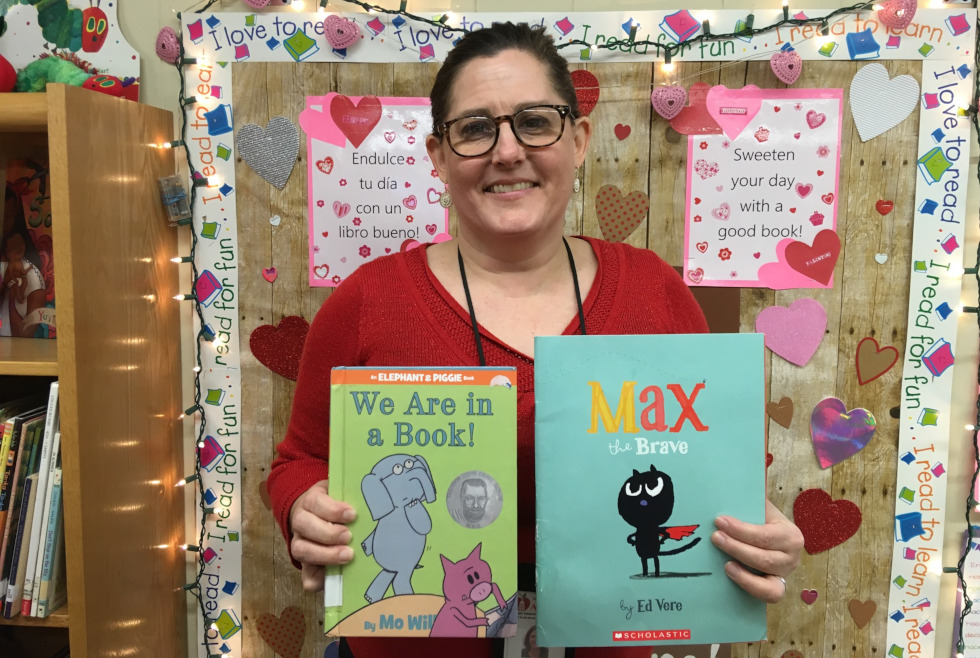 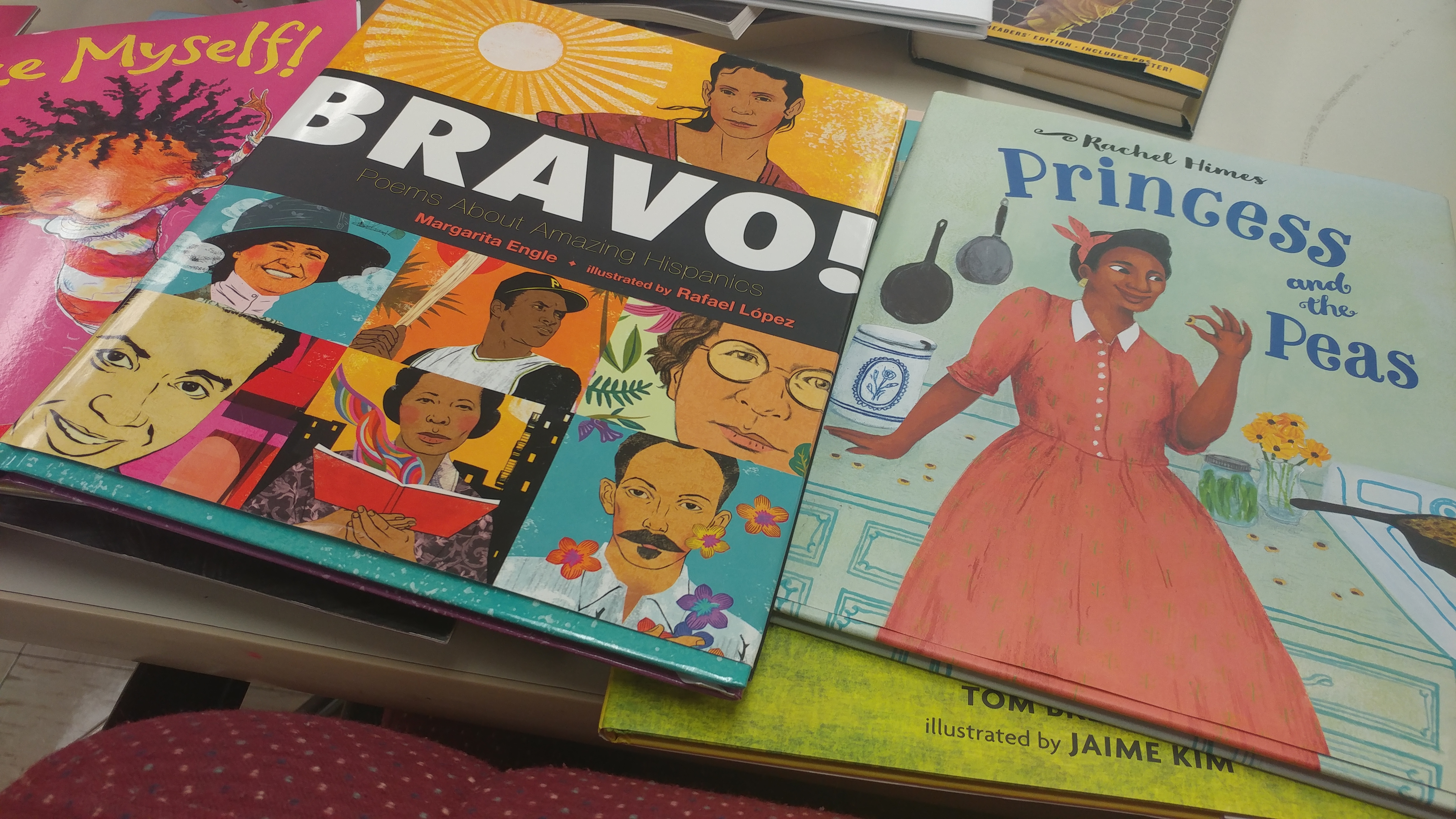