The next generation of philanthropists are wasting no time in setting their plans in motion. Local high school student Simms E. is on a mission with her kickstarter campaign.

What began as an assignment for her final Spanish IV class project, morphed into an opportunity to bring to life his dad’s stories while sharing them with the undeserved youth in our community.

Q: If your book were a cross between two movies, what would they be, and why?

A: If Chuy El Chihuahua was a cross between two movies, it would be Indiana Jones and The Goonies because it’s an ultimate treasure hunter story.  Chuy is based on a chihuahua’s adventures to find treasure in a cave and the booby traps he comes across before he can get to the treasure.

Q: What inspires you as a writer?

A: While I wrote the book for my Spanish IV final project at school, I was most inspired by my dad to write about Chuy’s adventures since he told similar stories to me before bed when I was younger.

A: My favorite book is Harry Potter and the Sorcerer’s Stone because I love reading about Harry’s life before Hogwarts and his exciting and dangerous adventures as a first-year student at Hogwarts.

Q: Why do you think people should participate in your kickstarter campaign?

A: My intentions in publishing this book have never been about making money, but instead impacting my community. I am most driven to see this project through because of my ability to donate books to Title I schools and other nonprofits in Austin with a successful kickstarter. I hope people will consider backing my kickstarter in order to help me donate books to Austin’s underserved youth!

Q: Tell us one thing that nobody would guess about you.

A: Something that people might never guess about me, especially since I have grown up in Texas, is that I have climbed eleven fourteen thousand-foot mountains in Colorado and hiked over fifty miles in the Rocky Mountain wilderness.

Her passion for Spanish has taken her to Costa Rica, Mexico, and Peru where Simms has been able to interact directly with children and participate in various community service activities. Simms hopes to continue improving her Spanish and helping her community. 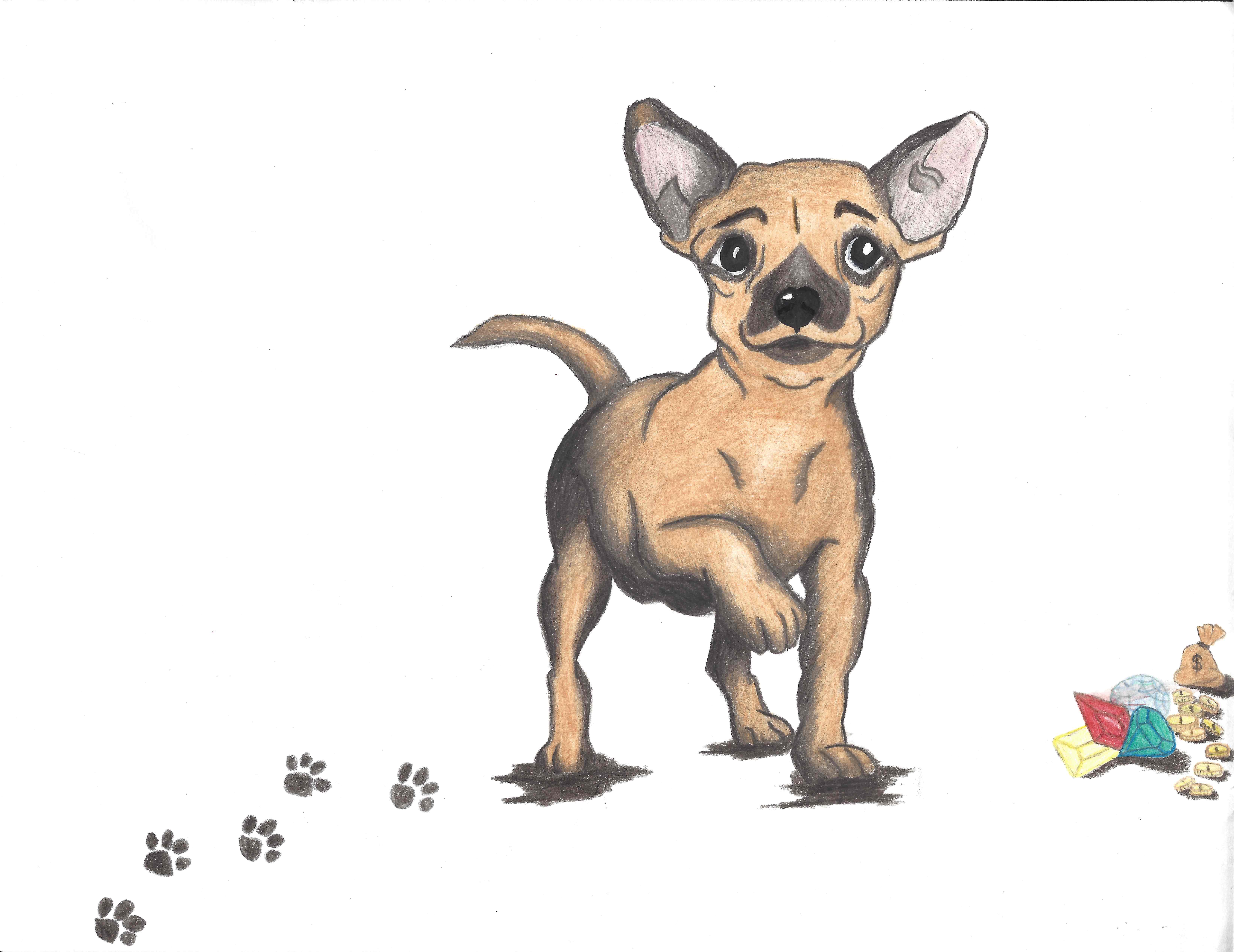 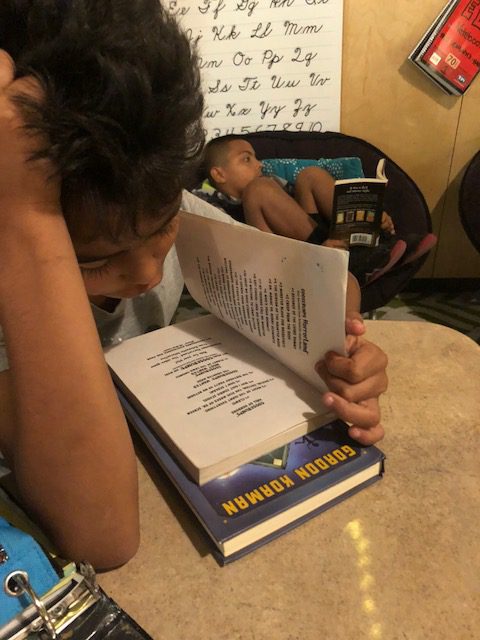