In honor of National Volunteer Week (April 19th – April 25th), BookSpring is highlighting contributions from volunteers, who are critical to making our operations possible throughout the region of Central Texas.

BookSpring’s temporary transition to working remotely has provided us with the occasion to spotlight volunteers who have made a digital impact in the effort to build literacy in children and families.

Young book critic Sameer came to BookSpring through Generation Serve, another amazing Austin organization, which empowers children to make a difference through numerous volunteering opportunities in their communities.

Motivated by a love of reading, Sameer has shared his opinions on the following books, and has thoughtfully described which works might be best for certain age groups. We’re so grateful to Sameer for his time and work, and hope readers learn about an exciting new addition to add to their libraries from his recommendations. Take it away, Sameer!

The Dangerous Days of Daniel X

By: James Patterson and Michael Ledwidge

The book The Dangerous Days of Daniel X is a wonderful fantasy book for children 9-12 and young teens. Its protagonist is a boy named Daniel X, who is an alien hunter. His job is to hunt down and kill the dangerous aliens inhabiting Earth. This book follows Daniel’s efforts to take down one of the most evil and powerful beings on Earth, an alien named Ergent Seth, and is the first of a 6 book long series. I highly recommend this book to anyone in search of an action-filled adventure.

James Patterson also writes with a humorous tone, preventing the book from ever getting too serious. There are some potentially graphic and scary scenes in the book, so I would not recommend it for anyone under the age of 9.

The Lost Hero by Rick Riordan is an action-packed fantasy novel based on Greek mythology. The plot focuses on three children, Leo, Jason and Piper, who must go on a quest to rescue the queen of the gods, Hera, who was captured by an evil giant named Porphyrion. This book is written with Rick Riordan’s customary wit and comedy, and is a fun read for any tween or young adult! I highly recommend it to anyone looking for an adventurous and yet fun read.

The Alchemist is a book about a boy named Santiago who sets out on a personal quest to find a chest of gold. As he makes his way on his journey, he meets people like an old king, an Englishman in search of the legendary Sorcerer’s Stone, and an alchemist. As he encounters new people and new cultures, he learns more about the world around him and the simple harmony present in everything. This is a wonderful book for anyone in search of a soothing, yet adventurous story. Some parts of the book are slow and boring for younger readers, so I’d recommend this read chiefly for teenagers.

To Kill a Mockingbird

To Kill a Mockingbird by Harper Lee is an old classic told from the point of view of a young girl named Scout who lives in the American South during the early 1930s, when racism was prevalent. Her father Atticus is going to defend a black man in court, which was unheard of at the time. This book is a remarkable coming of age tale and highlights many of the racist ideas present in America at this time. I’d recommend this book only to teenagers or above, as this book does use the racist language that was present in that time period.

Ender’s Game is a science fiction novel set in the distant future, when mankind meets an alien civilization known as the Buggers, who want to turn Earth into another one of their colonies. The humans have managed to beat back the Buggers twice, and in a bold stroke, send a troop of starships to the Buggers’ home planet to destroy them at their roots. To train potential commanders of these ships, the Battle School was created, a school to train bright young children in the arts of war and tactics.

One of the boys sent to Battle School may just be humanity’s greatest hope, or at least he better be, because they’re running out of time. His name? Ender Wiggin. I highly recommend this book to anyone who likes sci-fi, futuristic novels, or an old-fashioned saving-the-world tale. 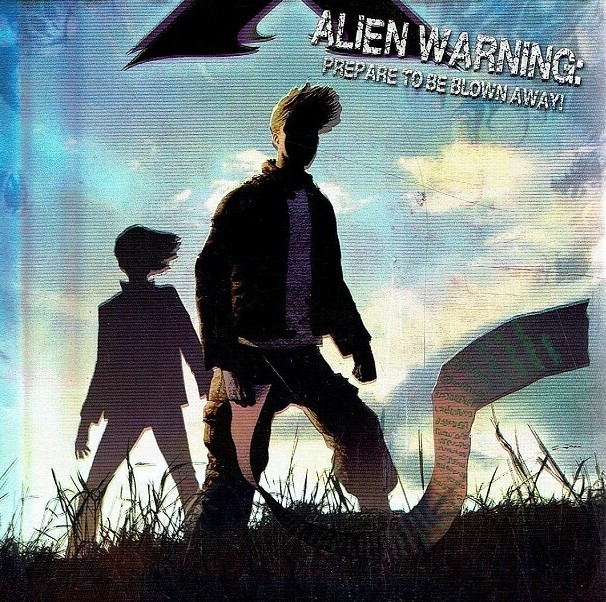 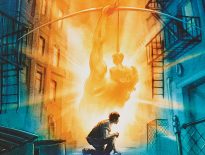