If you’re looking for a quick escape from the real world, we’ve got you covered. Here’s a batch of some of some of the best fantasy books, selected by the wisest mages in the lands, for your enjoyment! 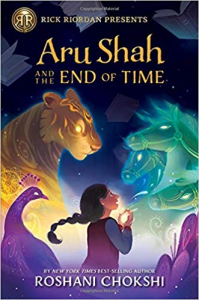 Aru Shah and the End of Time

An adventure inspired by Hindu mythology, starring a main character who wears Spiderman pajamas throughout the whole quest

Feeling out of place in her school, Aru Shah has a habit of exaggerating things. When she’s accused of lying about a magical lamp’s curse, Aru lights it despite the warnings—and accidentally freezes her friends and mother in time. She’s freed the ancient demon, the Sleeper, and needs to stop it before it wakes the God of Destruction. Aru soon learns that she is a reincarnation of one of the Pandava brothers, who are the only ones who can stop the demon. But will she find the other Pandava reincarnations in time to save everyone? 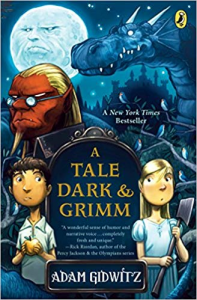 A Tale Dark and Grimm

Hansel and Gretel leave their own story and encounter twists and tales from several other classic fairy tales, meeting friends, foes, and magic of all sorts. Enter a dark and bloody forest, and meet witches, dragons, and other beasts and people—no one is who they seem to be. The story weaves together original fairy tales, in all their spooky glory, into one grand adventure. The narrator of the story is what makes this book so great, breaking the fourth wall (talking to the reader) to comment on what’s going on, and bring humor into the scarier parts. 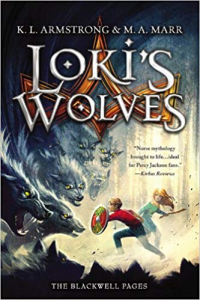 By Melissa Marr and Kelley Armstrong

A modern take on Norse mythology, about a team of teens in a town where most people are descended from Norse Gods

The original Norse gods have all gotten themselves killed, which is inconvenient, since the apocalypse, Ragnarok, is coming soon. Matt, a 13-year-old descendant of Thor, is shocked when he discovers he’s been chosen as a champion to represent Thor in the final battle. Along with his classmates Laurie and Fen, descendants of Loki, the three must work together to find Thor’s hammer, and ultimately try to prevent the end of the world. 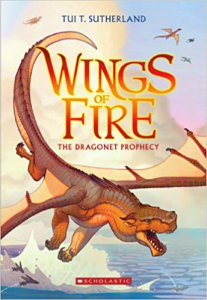 Wings of Fire #1: The Dragonet Prophecy

A great book for readers who love dragons, adventure, or interesting characters

Clay is one of the young dragonets who, according to a prophecy, are destined to stop the war between the dragon tribes of Pyrrhia. Stolen from their families by a mysterious organization to be trained for their destinies, Clay and his friends have lived under a mountain for as long as they can remember. But when danger threatens one of their own, they decide to escape, risking everything in the brutal outside world they’ve never seen before. How will fate play out when the dragonets take their lives into their own hands?

Lorena  is a local 15 year old fantasy fiction author. She started her first novel at age 9, in response to a lack of smart female protagonists, interesting plots, and high-quality writing in the middle-grade genre. Keep an eye out for more book reviews from her! Check out her website here http://www.lorenalore.com/

Escape into a World of Fantasy
Scroll to top
Reviews

Escape into a World of Fantasy 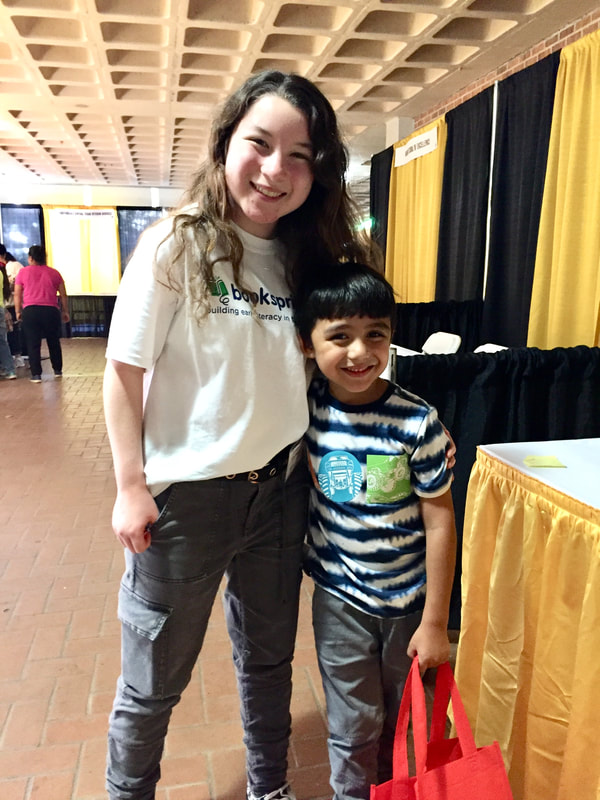